The special experience that results when delicious food and thoughtful service come together, designed by a team who cares about great product and making people happy.
Locals and visitors alike embrace and crave this unique approach to dining out — some may consider Michael’s Genuine Food & Drink a second home, a place where
they’re comfortable, that they want to share with friends.

From the moment you walk through the door, greeted with a smile, the energy of our main dining room is palpable. The action emanates from our open kitchen, and our cooks bustling about, stoking the wood oven’s flames as whole fish, chicken, vegetables and pizzas fly in and out. Choose a table or cozy booth indoors, or settle into the sun-speckled courtyard. Our welcoming bar is always a friendly choice, whether for lunch, dinner, or a midday break. Sunday Brunch is where our small plates shine on a weekly-changing menu of savory and sweet, including everything from breakfast pizza topped with a local farm egg and house smoked bacon to decadent treats like sticky toffee buns and lemon ricotta pancakes—it’s the perfect, memorable way to spend the last day of the weekend. 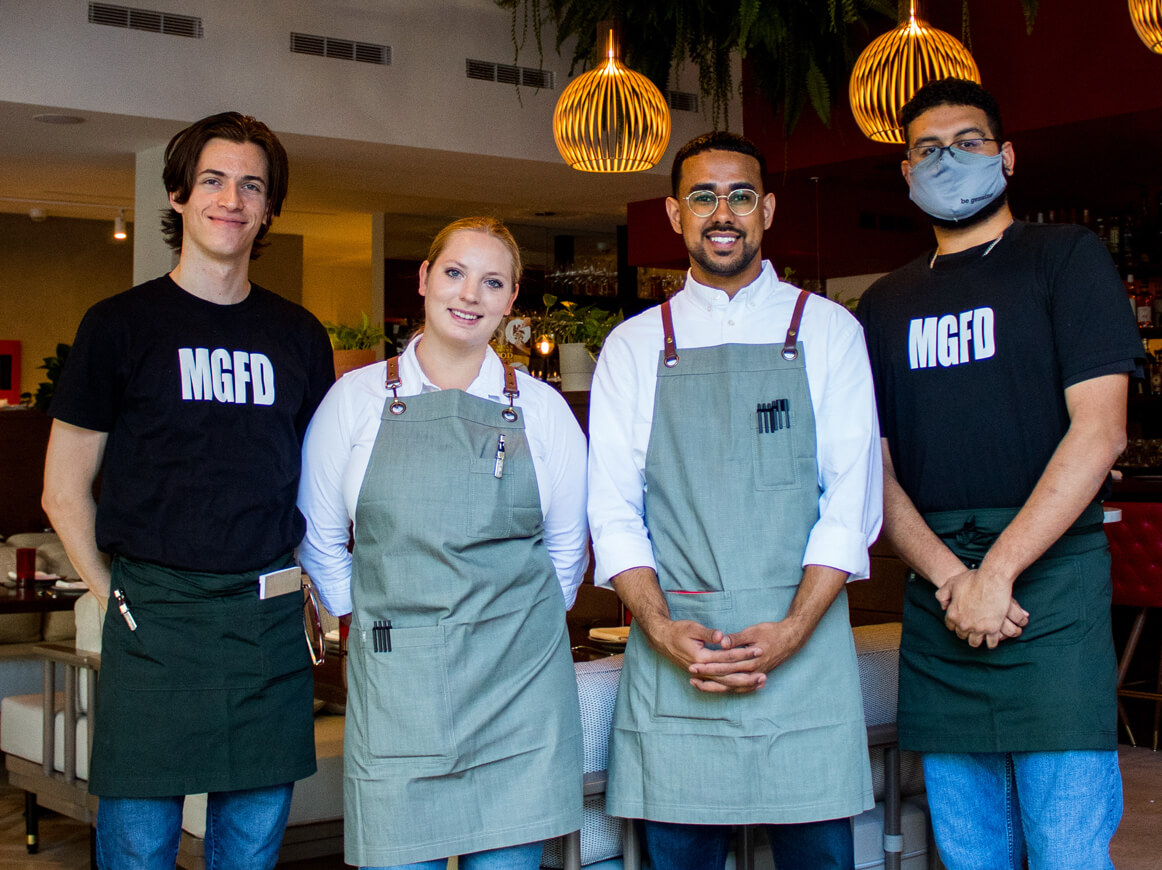 The restaurant is located in the heart of the Miami Design District and easily accessible whether for a quick layover meal from the airport or zipping over the causeway from Miami Beach. We look forward to welcoming you and feeding you well!

The Genuine Hospitality Group is James Beard Award Winning Chef, and cookbook author, Michael Schwartz’s collection of award winning restaurants. Since his flagship, Michael’s Genuine® Food & Drink, first opened in Miami’s Design District in 2007, Schwartz and his team have added both fine dining and casual restaurants and currently own and operate seven restaurants. Schwartz is the face of the South Florida restaurant industry and a nationally recognized celebrity chef. 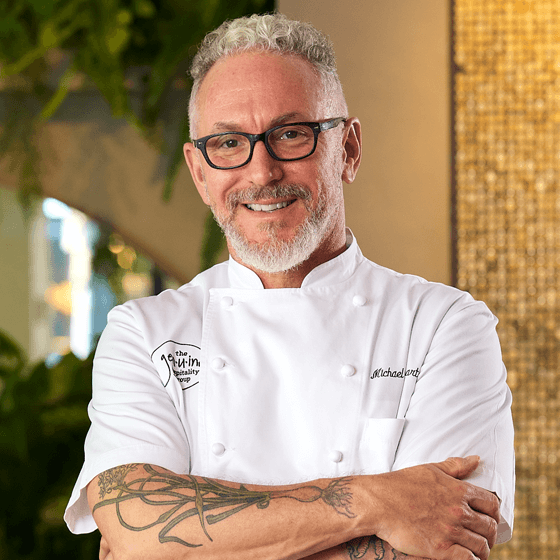 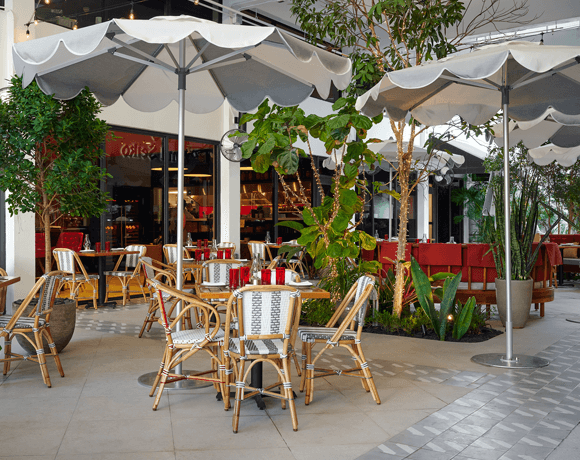 The restaurant is located in the heart of the Miami Design District and easily accessible whether for a quick layover meal from the airport or zipping over the causeway from Miami Beach. We look forward to welcoming you and feeding you well! 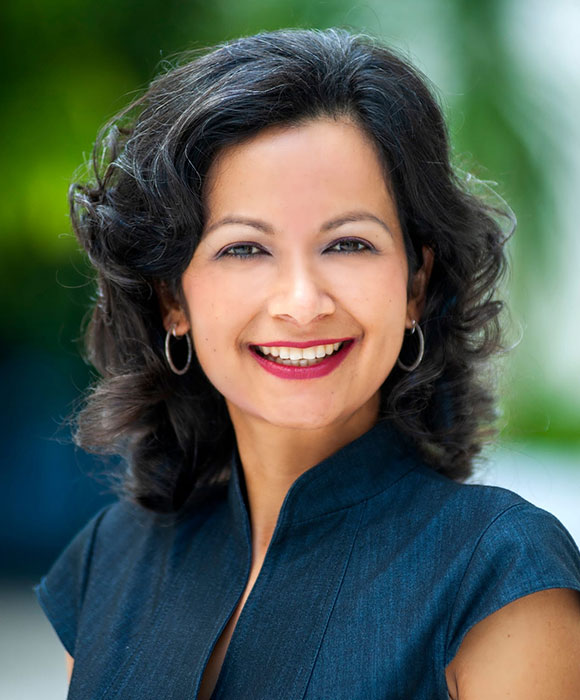 Alina Tellez, the General Manager at Michael’s Genuine Food & Drink (MGFD) in Miami, is originally from Nicaragua. She is a FIU Hospitality Management Graduate and has been working for TGHG for over 10 years, most of her time working at MGFD. She started out as a Hostess and worked her way up the ladder. “What a fun journey it has been,” she says.

She enjoys the vibe of a busy restaurant floor. “I genuinely love coaching our staff in order to provide the best of us to our guests,” she says. “A genuine smile can literally establish a long-term relationship with your guests and staff, this is something that I live by.” 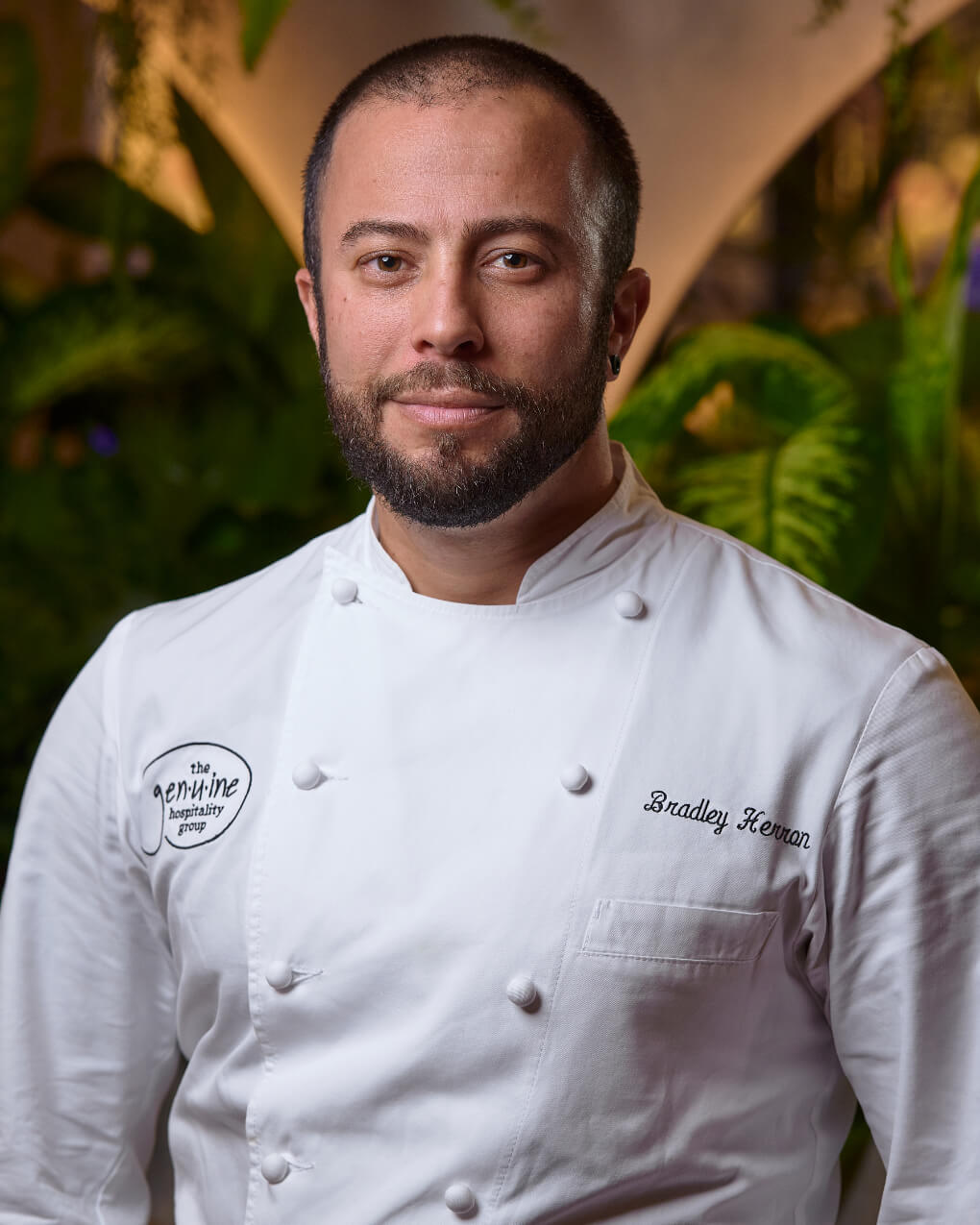 Bradley began his career at 13 in his hometown of Laguna Beach, California in a taco shop, where he prepped and washed dishes. Herron returned to the kitchen, after having graduated in 2003 from Le Cordon Bleu College of Culinary Arts in Pasadena at Joe’s Restaurant in Venice Beach. He was quickly promoted to Sous Chef, and shortly thereafter the restaurant received a Michelin star.

“Brad is the heart and soul of all things culinary for the Genuine Hospitality Group,” says Michael Schwartz. “For 13 years, Brad has been my right-hand man, and I am so excited to have him as the Executive Chef at Michael’s as we work to place the restaurant back in the national spotlight and solidify its place as one of the best restaurants in the country.” 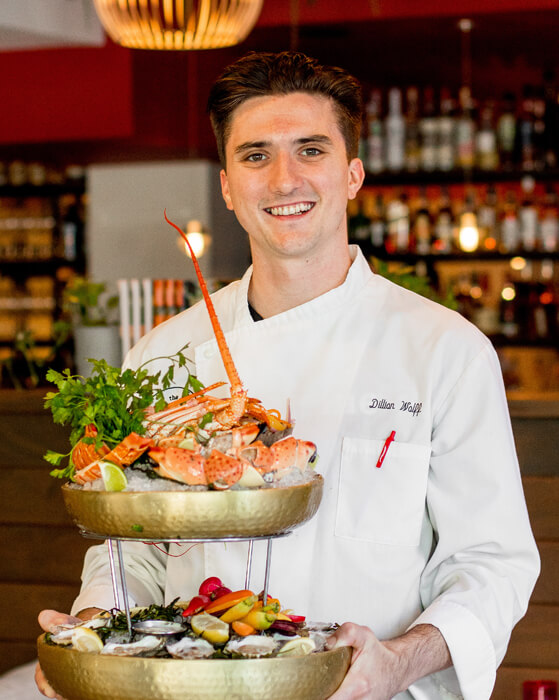 Dillion Wolff, the Chef de Cuisine at Michael’s Genuine Food & Drink in Miami, has worked for the Genuine Hospitality Group for 5 years. He grew up in St. Petersburg, Florida and started working in restaurants at age 16 as an expo/food runner. After high school, he attended Johnson & Wales at their North Miami campus and graduated with a bachelors degree in culinary arts and food service management.

Dillion’s middle name is actually Michaels (Dillion Michaels Wolff) so joining Michael’s Genuine seemed destined to happen. His favorite item on the Michael’s menu is the Stracciatella “it’s the epitome of Michael’s on a plate. Consists of local ingredients that are at their peak and we allow them to shine by just preparing them simply.” Outside of work Dillion likes to relax, watch football and eat tacos. 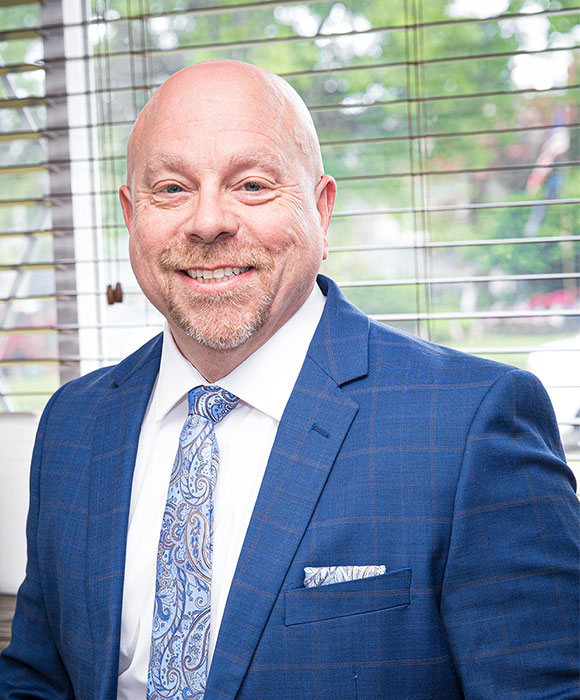 Tim Pursifull, the General Manager, at Michael’s Genuine Food & Drink in Shaker Heights has 30 years in the restaurant business. He is passionate about food and celebrating every opportunity to foster and enhance the dining experience of our guests.

Tim has enjoyed his time leading the team “I really enjoy the straightforward and quality commitment to product and experience, ” he says. “The fresh and seasonal approach keeps our mindset grounded in the moment, while the unique set ups and accompaniments allow for anticipation of what’s to come.”

Choose a location to make a reservation 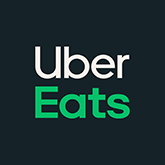 Choose a location to see the menu

Choose a location to order from